A 2007 graduate of the school in Fountain County, Willis is constantly blending in baseball ideas to incorporate into the Trojans program.

Willis finds drills and other instructional materials online and shares them with his players.

“It’s not always the same thing everyday,” says Willis. “We mix it up.”

To build camaraderie, excitement and the understanding of the game, Willis adds competitive things to each practice.

“There’s a lot of down time in baseball,” says Willis. “You have to get the kids to buy into it.”

As a spring sport, baseball has to contend with seniors who are competing while graduation and their future often dominates their thoughts.

“It’s difficult to keep seniors focused on the game,” says Willis. “You have to be serious, but also keep it fun and exciting for the kids so they want to be a part of it.”

“He made it fun for us,” says Willis of Holland.

After earning his elementary education degree at Indiana State University, Willis returned to Covington to teach second grade. Besides baseball, he has coached junior high and junior varsity basketball.

Conference games play one another twice — either in home-and-home weekdays series and Saturday doubleheaders.

The Trojans are in an IHSAA Class 1A grouping with Attica, North Vermillion, Parke Heritage (consolidation of Rockville and Turkey Run) and Riverton Parke. Covington won the latest of its 12 sectional crowns in 2018.

Former player Ollie Pettit went to Danville Area while current junior Tanner Dreher has made a verbal commitment to the University of Illinois-Springfield. The versatile player has been used by Covington as a catcher, pitcher, shortstop and third baseman.

During the off-season, the Trojans who were not in a winter sport went through strength training and conditioning. Hitters took cuts in new indoor batting cages. Pitchers began building up their arms.

“It also forces you have (pitching) depth. We play four games the first week. We’ll have to have a lot of people to throw.”

While its not affiliated with the school and is funded through Covington Youth Baseball (Scott Holycross is the organization’s president), there is a junior high team of seventh and eighth graders which play about 10 games in the spring and play home games on the high school field. Many of those players go on to to play Pony League in the summer.

Covington Youth Baseball sends its peewee, minor and major league players to a six-week youth camp conducted by high school coaches and players in the winter.

Evan and Shannon Willis have been married for two years. Their fathers (Ron Willis and Shane Bowling) coached together at the youth league level with sons Landon Willis and Bryce Bowling on the team. 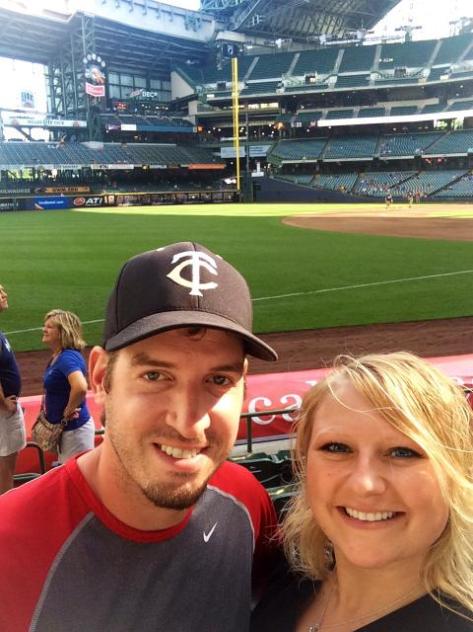