Tiny Lanesville is making a name for itself in Indiana high school baseball thanks in large part to Zach Payne.

In Payne’s second season as head coach at the Class 1A school (about 250 students) in 2016, the Eagles were state runners-up.

Many from the Harrison County town of around 600 folks found their way to Victory Field in Indianapolis to see a 4-0 loss to Daleville.

In 2017, Payne has Lanesville (18-6) back in the 1A semistate. The Eagles’ opponent Saturday, June 10 (following the 1 p.m. 3A game) at Jasper will be Indianapolis Lutheran (18-7). The winner advances to the state championship game.

Payne, 27, explains how he has gotten Lanesville to excel on the diamond.

“The main thing is putting kids in their best positions to succeed,” says Payne. “At a 1A school, we have limited numbers. We have to make the most out of what we’ve got. We try not to waste guys on the roster.”

There are 30 players in the program — the most Payne has had in his short time at the school. There are 20 on the tournament roster. He gets all of them — the starters and the bench players — to embrace their role.

“We will have them all contribute at some time during the season,” says Payne. “There’s a special group of guys who have been the leaders of the team. Other guys have been happy to help out in any way they can.”

The Eagles made it back to semistate in ’17 by topping New Washington and Borden to win the South Central (Elizabeth) Sectional and Loogootee and Northeast Dubois to take the Loogootee Regional.

Lanesville is in the Southern Athletic Conference with Borden, Crothersville, Henryville, New Washington and South Central.

With just five conference games (generally played one per week), Payne was free to have a challenging non-conference slate, full of larger opponents, including his alma mater and defending 2A state champion Providence.

“I like to schedule whoever,” says Payne. “This is probably the toughest schedule Lanesville has ever played.”

Lanesville, which plays its home games on Ed Jaegers Memorial Field at Heritage Park, is one of three teams in its sectional group with lights (South Central and Christian Academy of Indiana in New Albany, which did not field a team this spring, are the others) and those schools rotate as sectional hosts.

Zach Payne grew up playing baseball with his father Pat as a his youth coach.

Payne, a computer programmer at Zirmed in Louisville by day, sees similarities in the community feel at Lanesville and Providence (he graduated from the school in Clarksville in 2008 and the University of Louisville in 2014).

“The biggest difference is the depth,” says Payne. 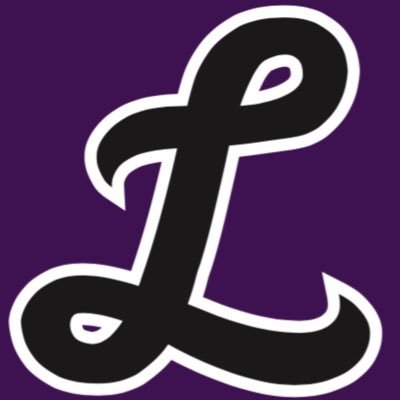 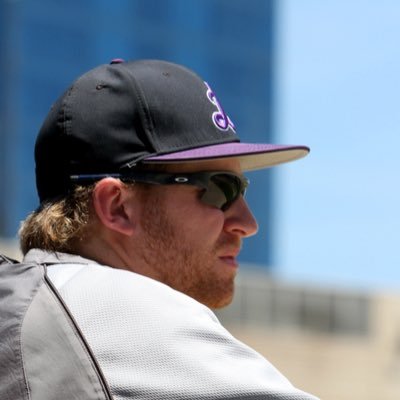 Zach Payne, 27, is in his third season as head baseball coach at Lanesville High School in southern Indiana. He took the Eagles to an IHSAA Class 1A state runner-up finish in 2016 and has the program back in the semistate in 2017.