Matt Buczkowski was in elementary school when he learned how to make out a baseball lineup.

Though he might not have known it at the time, the seeds were being planted for young Matt to follow his father into teaching and coaching.

Len Buczkowski coached 29 seasons at South Bend Adams High School and was inducted into the Indiana High School Baseball Coaches Association Hall of Fame in 1991 (Matt’s junior year at Adams) and passed away in 2013.

As a teenager, Matt had all kinds of ideas about what he would do with his life. Coaching was not necessarily on that list.

But after playing at Butler University and a brief professional career (he played one season in the Philadelphia Phillies organization where he was briefly a roommate of two-sport standout Ricky Williams and one season with the independent Frontier League’s Richmond Roosters), Matt heard the coaching profession calling his name.

His first job was at Butler. He was a Bulldogs assistant for one season on the staff of Steve Farley.

Then there was a three-year stint as an assistant to Jim Schmitz at Eastern Illinois University.

Matt and wife Jennifer then moved to Colorado and he started coaching high school players. There was a two-year hitch as an assistant at Mesa Ridge and nine seasons as head coach at Fountain Fort Carson.

Buczkowski returned to central Indiana and served four seasons as head coach at Lawrence Central. Last summer, he was hired to be head coach at Carmel.

“All the places I’ve been I just continued to get better at the coaching craft,” says Buczkowski, 43. “It’s just who I am. It’s ingrained in my blood and my make-up. It’s how I go about my day as a teacher, husband and a father.”

As his experience has grown, his coaching style has evolved.

“When I first started out, I was a pretty strict disciplinarian,” says Buczkowski. “I took over a program that was 2-17 the year before. I had to change to culture of losing. I had to find out who wanted to play baseball and who just wanted to wear the uniform.”

When Matt took his new position, the Buczkowskis already lived in Carmel (Jennifer is a second grade teacher at Towne Meadow Elementary; brother Steve Buczkowski also resides in the district).

Matt knew about the community’s recreation and travel teams in the Carmel Dads Club as well as the work ethic and zest for success already in place. With the Greyhounds, he inherits a team from Dan Roman that has 15 seniors and is used to winning.

“These guys work hard,” says Buczkowski. “They give me a good effort on a daily basis. For the most part, they are mentally and physically tough. When you get that mix together it usually breeds success.

“Ultimately, my goal is to get the most out of my players.”

Buczkowski has learned that motivating young athletes is not “one size fits all” with all the different personalities on the squad.

“It’s about getting to know these guys and knowing which buttons to push,” says Buczkowski. “The longer I coach, I find it’s not just what you say but how they perceive how you’re saying it.”

“We’re going hunting and we have some pretty good artillery,” says Buczowski of his talented Hounds. “We’re not hunting with slingshots.

The program has won 13 sectionals (the last in 2016), five regionals and made two State Finals appearances, finishing as runner-up in 1997.

Something that’s different for Matt or brother Mike (who coached baseball briefly at Caston High School) from when their father or other South Bend coaching legends Jim Reinebold and Ric Tomaszewski were leading programs is all the organized year-round training. Most players have travel coaches and take private hitting or pitching lessons from instructors in addition to being taught by their high school coaches.

“We’re more a part of the process,” says Buczkowski. “Our job is important, but it’s not just one voice they’re hearing anymore.”

“We want our guys playing (in the summer),” says Buczkowski. “That’s the most important thing for their development.

“Indiana baseball is in a really good place. There are really good players. It has a lot to do with the travel piece. Grand Park (in Westfield) has had a tremendous part in that.” 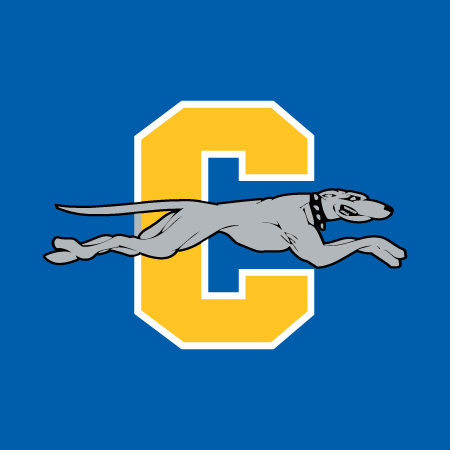