Instilling a love for and the fundamentals of the game.

That’s what the Wildcat Baseball League has been doing in the Fort Wayne area for decades.

While the season is already underway with about 1,400 participants, players can still sign up at area sites. There is no cost to play Wildcat. Players provide their own glove. The rest is covered by the league.

“We’re flexible,” says Wildcat League president Bill Derbyshire of the age divisions. “We try to make it comfortable for the kids.”

That’s in keeping with the spirit of Wildcat.

“The fundamental principle is that we give all the kids a chance to play. They get to play without the fear of being intimidated or embarrassed.

“We teach baseball skills in an atmosphere of ‘you can do this.’”

Derbyshire, who first became involved with the Wildcat League as a director at Kekionga in 1969 and went on to coach baseball for 17 seasons at Fort Wayne Elmhurst High School (the field at that site bears his name) and has been league president since 2004, says a common memory for coaches is that of seeing youngsters get their first hit or catch their first fly ball.

The annual “Mr. Mac Day” brings together Wildcat Leaguers for fun and competition. This year it is scheduled for July 12 at Kreager Park. There are all-star games, relays and contests like hitting off a tee, accuracy throw, distance throw and baserunning.

This year, there are 45 on-site staffers and five in the office at 1302 E. Creighton Ave.

Jack Massucci has served Wildcat baseball for more than 50 years and is currently vice president. He coached 37 seasons at Fort Wayne Concordia Lutheran High School and is a member of the Indiana High School Baseball Coaches Association Hall of Fame.

Gerry Tilker also has a Wildcat tenure nearing a half century and now serves as commissioner. He was also head coach at Elmhurst.

Gary Rogers is assistant commissioner and league fundamentalist. He is a former Wildcat site director. He coached 32 seasons at Fort Wayne Luers High School and just completed his second at Leo.

Derbyshire, Massucci, Tilker and Rogers are all in the Northeast Indiana Baseball Association Hall of Fame. 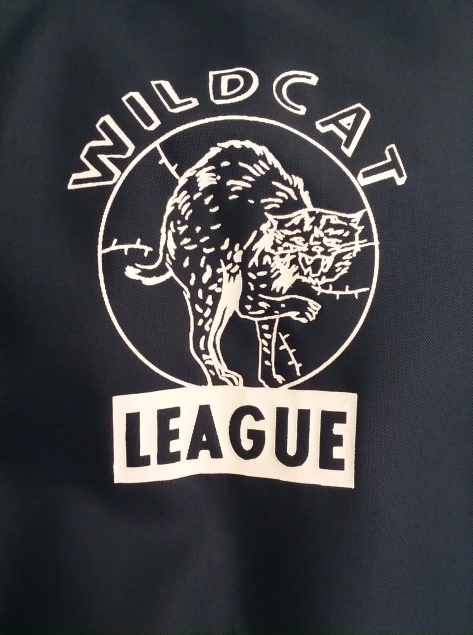 Fort Wayne’s Wildcat Baseball League, where “everyone makes the team,” is in its 59th year in 2019.