Participation numbers have been on the rise and so has the enthusiasm for baseball at Tell City (Ind.) Junior-Senior High School.

The Marksmen had 20 players in the program in 2017, which was Trent Benningfield’s first season as head coach. There were 24 participants in 2018 and 32 have signed up for tryouts for 2019.

Tell City, which is located near the Ohio River in Perry County, has scheduled 22 varsity games and about 15 junior varsity contests this spring.

“I feel like things are going in the right direction,” says Benningfield, a 2011 Tell City graduate and fourth grade teacher at William Tell Elementary. “The boys are putting in a lot more work. They’re seeing what it takes to get to the next level.”

Benningfield lists his goals for the program as developing young men, getting them ready for college or the work force and another thing.

“I’m trying to win as many games as possible every single year,” says Benningfield.

The head coach lives three blocks from Frank Clemens Field, the city-owned diamond where the Marksmen play their home games. There is a hitting building at the facility and the coach has been known to get texts from his players to meet him there for extra swings.

Official practice begins March 11 and the first contest is slated for March 26. Spring break begins March 15 and Benningfield welcomes the opportunity to have some longer workouts.

Since the IHSAA requires 10 practices to participate, Benningfield expects to have his players at those practices.

“If they want to play in first two or three games, they can’t afford to go anywhere,” says Benningfield, who is getting help preparing his players from assistants and TC grads Trent Gunn and Seth Ward.

Gunn, who played for the University of Southern Indiana’s NCAA Division II national championship team in 2014, is in charge of hitting and infield play. Ward also helps with the JV. Benningfield says he is hoping to add one more coach to his staff.

The Marksmen are in an IHSAA Class 2A sectional grouping with Evansville Mater Dei, Forest Park, North Posey, Perry Central and South Spencer.

“It’s one of the toughest 2A sectionals if not the toughest in Indiana,” says Benningfield. “It seems like every year whoever wins our sectional is going to the state championship.

“It’s like a dogfight to win that thing every single year.”

His first two seasons at OCU, Benningfield was a relief pitcher. That meant he got to spend time in the dugout with Fletcher has he made strategic moves.

“That’s what helped me the most,” says Benningfield. “I learned what other teams were thinking.”

“He ran a very disciplined team,” says Benningfield of Haaff. “He treated every single person the same. Everybody was supposed to do their job. We came together as a team because of that. I’m hoping to do that with my (Tell City) team as well.”

Recent TC graduate Preston Hendershot is on the baseball team at Brescia University in Owensboro, Ky.

Shane Weedman, who was a 2011 classmate of Benningfield at Tell City and an assistant coach in 2018, played at Vincennes University and Indiana University Southeast and pitched a no-hitter for the independent Evansville Otters in 2017.

“It’s for any kids too old to play (Tell City) Little League and too young for high school,” says Benningfield of a squad that plays many schools in the PAC in the spring and has home games and practices at the former Babe Ruth park — Hughes Owen Field.

Trent and Josalyn Benningfield were married in June 2018. She is  Tell City graduate and fifth grade teacher at William Tell. The former Josalyn Ress was on a sectional softball championship team in 2009 and pitched for four years at Kentucky Wesleyan College. 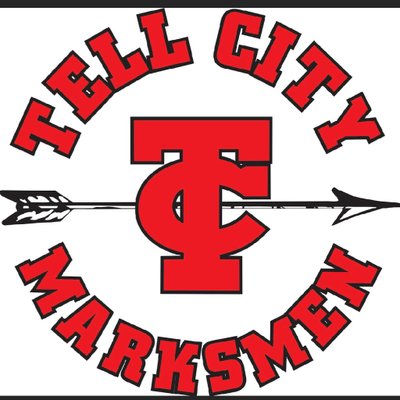 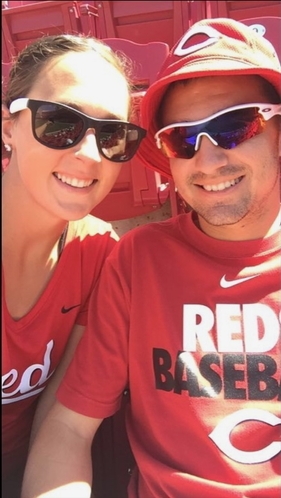