There’s a tradition of diamond excellence in Evansville.

For the seventh time in the 11 seasons, University of Southern Indiana baseball finds itself in regional play.

The 20th-ranked Screaming Eagles (32-19) are the No. 2 seed in the NCAA Division II Midwest Regional and will meet No. 7 Saint Joseph’s (Ind.) on Thursday afternoon. The event is slated for Thursday to Monday, May 18-22.

Regional champions will advance to the double-elimination Division II College World Series May 27-June 3 at The Ballpark at Grand Prairie in Grand Prairie, Texas.

Why is USI in the title mix again?

“I don’t think there’s a magical secret,” says 11th-year Screaming Eagles coach Tracy Archuleta. “We’ve been fortunate to be around some good baseball players that have a common goal and they’re able to make a deep run into the postseason. Since 2007, we’ve built that tradition and that expectation to get the (College) World Series and compete at a high level.”

The winning has helped attract players willing to work and do what its necessary keep that team success going. The 2017 roster features 26 players with Indiana hometowns.

“It’s those little intangible things you look for when you go out recruiting,” says Archuleta. ”We want to bring in the best players in the state of Indiana and our area.”

“We work within our budget,” says Archuleta. “That’s the way it is.”

Archuleta, who has more than 550 victories in his 16th season as a college head coach, carries high expectations in the way the Eagles prepare.

“I’m a guy who demands a lot from my players as far as putting in the work,” says Archuleta. “I want our guys to be able to understand what we’re trying to do at practice so when we get to the game they’re going to be instinctive and be able to react to situations.

“I’m not a micro-manager once the game starts.”

“As a staff, we really want to make that player better,” says Archuleta. “We focus on individual skills stuff.”

Kuester has been with Archulea since 2010. He is USI’s pitching coach.

Bertram played four years for Archuleta and is now a graduate assistant.

Former big leaguer and USI player Brown is a volunteer. Bertram and Brown work with hitters and catchers.

While playing at Northwood will be a new experience for Archuleta, going against Saint Joseph’s will not since the Eagles and Pumas are both in the GLVC. With Saint Joe closing its doors, the May 6-7 series in Rensselaer was USI’s last.

“If was sad day,” says Archuleta of that final Sunday. “Coach (Rick) O’Dette does a great job. He’s made that program have a lot of pride and tradition. I have tremendous respect for him and the institution.”

It’s the lasting strength of GLVC baseball that gives the Eagles confidence at postseason time.

“The conference over the years just continues to get better,” says Archuleta. “It definitely prepares us.”

Archuleta is a graduate of Caliche High School in Colorado. He played at NCAA Division II Metropolitan State of Denver 1993-96. Building up a network in the D-II baseball world, he was an assistant coach at D-II Wayne State (Neb.) and Central Missouri State before serving five seasons as head coach at D-II Wisconsin-Parkside. He took the Rangers to their first-ever NCAA tournament.

Then he landed at D-II USI and fell in love with the program, institution and city.

“It’s a great university and great community,” says Archuleta. “We really have a great backing. Evansville is a great place to raise a family.”

On the diamond, Archuleta and the Eagles hope to keep raising banners. 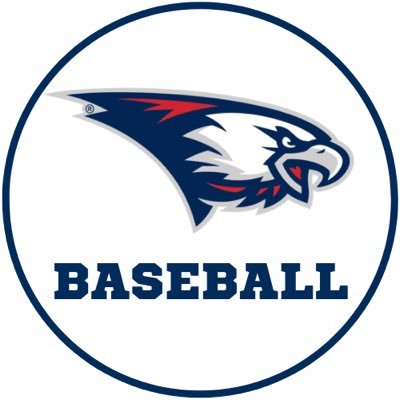 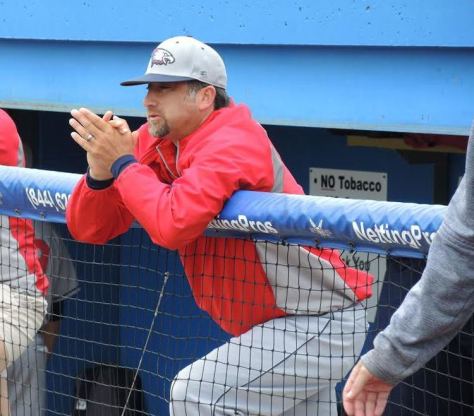 Tracy Archuleta is in his 11th season as head baseball coach at the University of Southern Indiana in Evansville. He has the Screaming Eagles in the NCAA Division II regional for the seventh time in those 11 years. (USI Photo)

32 thoughts on “Archuleta, Southern Indiana back in NCAA D-II regional”