Andrew Berlin is still basking in the glow of the 2016 World Series win by the Chicago Cubs.

The minority partner in the Major League Baseball club and owner of the affiliate South Bend Cubs goes over the highlights of Game 7 (he was there along with his wife and two of his five children) and finds many way connects the bigs and the minors.

“It was the most draining game to be at with the most amazing ending,” says Berlin. “During that rain delay, they had a players-only meeting where they talked about ‘are we winners or are we losers?’”

Bottom line: Cubs 8, Indians 7 (10 innings). The longest championship drought in the history of American sports ended when the Cubs won it all for the first time since 1908.

“That chant of ‘we never quit!’, it never gets old,” says Berlin. “I still get chills when I think about it.”

Berlin, who became owner in South Bend between the 2011 and 2012 seasons and partnered with the Cubs beginning in 2015, talks about how the organization began shedding the tag of “Lovable Losers” when Theo Epstein resigned from the Boston Red Sox after the 2011 season came to Chicago as president of baseball operations.

Epstein started overhauling things from the bottom up while putting his people and plan in place.

One of those people is field manager Joe Maddon, whom Berlin calls Obi-Wan Kenobi himself” and touts some of his quotes like “Never permit the pressure to exceed the pleasure.”

Berlin notes that the keyword for the Cubs in 2017 is “uncomfortable.”

“There’s no complacency,” says Berlin. “The ring ceremony at Wrigley is going to be April 12. the ring is going to be a chandelier of sapphires, rubies and diamonds — all the Cub colors. But they’ve told those guys that ring has to go to a safe deposit box and they have to get another one. That’s the focus.”

“The whole culture had to be changed and articulated,” says Berlin.

Part of all that is at the player development level and that’s where South Bend comes in.

“The road to the World Series starts in South Bend. I tell (Chicago Cubs chairman and owner) Tom Ricketts that all the time,” says Berlin, who notes that the world champs would not have had flame-throwing reliever Aroldis Chapman without having a player the caliber of Gleyber Torres, who played in South Bend, to trade to the New York Yankees.

While he played for the South Bend Silver Hawks as an Arizona Diamondbacks prospect, Miguel Montero went on to drive in a key run late in Game 7 for the Chicago Cubs.

“The amount of talent that South Bend has that goes on to the Chicago Cubs is undeniable,” says Berlin. “It’s absolute.”

Berlin also looks back on success at the turnstiles in South Bend and looks for even more exciting things at the downtown ballpark now known as Four Winds Field in 2017 and beyond.

“We only want to be 1,” says Berlin, whose executive teams includes Joe Hart as president and Nick Brown and vice president and general manager.

In order to take a run at the goal, Berlin and his South Bend employees continue to make improvements from ballpark amenities like food to adding seats and (coming in 2018) an apartment complex with balconies overlooking the field.

“The apartments will be sound-proof,” says Berlin, who plans to have a ballpark dwelling of his own. “Unfortunately, we’re going to loose the foghorn. I don’t think residents want that going off every time we score a run.

“It’s not just about baseball. Since we’ve been here, we’ve attracted a lot of development to Downtown South Bend. We showed that it was possible to invest her and be profitable.”

The South Bend Cubs are scheduled to play an exhibition game against Notre Dame Wednesday, April 5. After two games in West Michigan, the 2017 home opener is scheduled for Saturday, April 8. 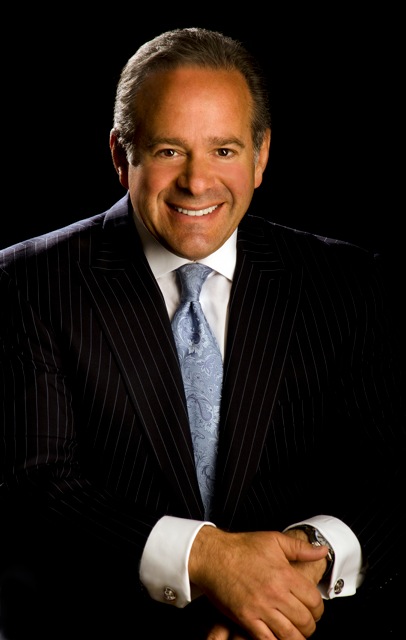