A coach assembles a team and he expects that all of his athletes will be there for practice.

At Trine University in Angola where Greg Perschke is entering his 16th season as head baseball coach, it’s rare indeed when all of his players are in one place.

Class and laboratory schedules are bound to keep someone away at a school renowned for math, science and engineering.

“That’s just the way it is,” says Perschke. “As long as I can get the majority of them out there, we can be productive and get a lot of stuff done.”

Thunder baseball players get things done both on the diamond and in an academic setting.

“Forty percent of the kids that join my team are in engineering and they are graduating in four years,” says Perschke. “That’s very impressive.”

Since Trine (known as Tri-State through 2008) transitioned from NAIA to NCAA Division III (no athletic scholarships) prior for 2005 season, Perschke has had 25 players on the all-Michigan Intercollegiate Athletic Association team with 11 first-teamers. His 2012 squad tied for second in the MIAA and the 2013 team won a school-record 25 games.

On Perschke’s watch, the Thunder have appeared in the MIAA tournament three times.

With two wins, Perschke will reach the 250 mark for his Trine coaching career.

Perschke, who counts Jeremy Campbell and Jon Lies as assistant coaches, handles pitchers, catchers and recruiting for the Thunder. The base is a radius of 2 1/3 to 3 hours from campus.

Like the general student body, many players come from Indiana, Michigan and Ohio. All but four on the 51-man roster for 2017 (33 varsity, 28 junior varsity) are from the Hoosier, Wolverine or Buckeye states. There’s two from Illinois and one each from Wisconsin and Connecticut.

Campbell and Lies do some scouting. Perschke, who is also an assistant athletic director, makes the final call on players.

“Recruiting is the biggest part of the program,” says Perschke. “Hit that hard and early or you’re going to struggle.”

But that’s not all.

“Character is a big one,” says Perschke. “I get to know that recruit throughout the year. Family also goes a long way.

“Baseball is kind of the easy part. If that clicks, you can move forward.”

Of course, getting players who are an academic fit is essential. With Trine’s focus, most athletes come to the school certain of their scholastic path.

Perschke does find it challenging to keep so many players heading in the right direction. Not an issue when he played or when he began his coaching career, he now must account for how his athletes use social media.

“It’s how they represent themselves, the school and the program. That’s the big thing,” says Perschke. “It’s not a problem. A lot of it’s common sense. But you do have to talk about it more.”

“He’ll talk with them and wake them up,” says Perschke of the speaker’s message. “It’s not just friends, everybody can find (social media posts).”

Perschke is a 1985 graduate of LaPorte High School, where he pitched for coaching legend Ken Schreiber.

“You have to let a lot of stuff roll off your back, that’s for sure,” says Perschke in the book, A Cut Above: The history of LaPorte baseball (published in 2016 by Prime Time Publications LLC, dba Indiana Football Digest). “It made you stronger and a better player. The game’s a mental game and you’ve got to fight through that.”

In 1989, Perschke was selected in the Major League Baseball First-Year Player Draft for the third straight year. After being chosen by the Toronto Blue Jays in the 32nd round in 1987 and the Atlanta Braves in the 23rd round in 1988 and not signing either time, the 6-foot-3 right-handed pitcher was picked by the Chicago White Sox in the 24th round out of the University of New Orleans, where he had played for Tom Schwaner, and did sign a professional contract.

“Schreib, all the managers and  coaches I’ve played for set the tone for everything I’ve done in baseball,” says Perschke. “It’s the foundation of what I’m doing now.”

Perschke received a bachelor’s degree in communications from UNO in 1998. 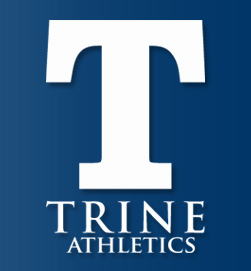 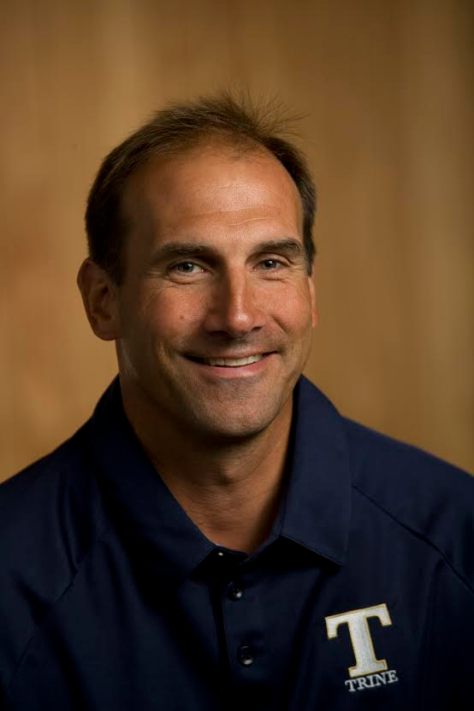 Greg Perschke is entering his 16th season as head baseball coach at Trine University in 2017.